This research examined the effect of return on investment, earnings per share and return on equity relative to the share price quoted on the Indonesian Stock Exchange (EIB) for the 2013- 2016. Sampling using randomly. sample of 30 companies, data obtained from the annual report of the company through www.idx.co.id The method used is multiple regression, the hypothesis test using the F test and the t test and the test. classical assumption which includes the normality test, the test, the multicollinearity test, the heterotasticity test and the automation test

From the analysis results, we simultaneously see this variable. Return on invested capital, return per share and return on equity have a significant impact on stock prices. The results partially indicate that the return on invested capital has a positive non-significant effect on the share price. On the share price, the return on equity has a negative and insignificant effect on the share price. Then, the result of the regression estimate shows the predictive ability of the three independent variables at the stock price of 18.2% while the remaining 81.8% are influenced by other factors outside the model that were not included in this analysis. 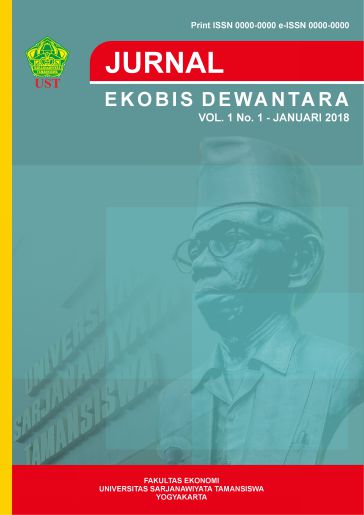 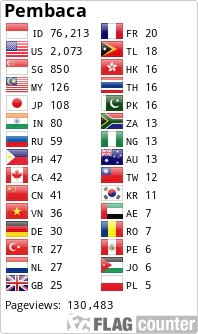